Editorial by Ariel A. Roth

Probably the most colorful of the Cynic philosophers was Diogenes of Sinope. This imaginative, charismatic figure of the 4th century B.C. did much to promote the Cynic philosophy of virtue as the only good. This belief was often accompanied by extreme asceticism as appears to be exemplified in the life of Diogenes. Many stories are told about him. Some of them are no doubt apocryphal; nevertheless they serve to illustrate the enormity of the gap that sometimes exists between conventionality and ideals. Diogenes is reported to have discarded his last possession  his bowl  after watching a boy drink from his hands. He lived in a borrowed wooden tub, getting the idea from a snail living in its shell. His often-biting sarcasm came forth when Alexander the Great offered him anything he wanted (an offer that had less risk with Diogenes than with most!). His only request was that Alexander the Great move so that he would not block the sunshine. One of the most famous of Diogenes' activities was his trek through Athens, carrying a lighted lantern in broad daylight in a futile search for an honest man.

How successful would Diogenes be today in his search for honesty? Recently, a number of false statements by creationists, progressive creationists, and evolutionists have come to my attention. These unsupported pronouncements indicate a real danger that, to some, winning one's viewpoint can become more important than a correct evaluation of data. One scholar states that after many years, creationists do not have even the beginning of a flood model. Another states that evolutionists are hiding dinosaur skeletons that contain human skulls in their jaws, while another states that sedimentation rates are in agreement with other age-dating techniques. Still another states that creationists fancy that all species were generated by supernatural fiat. These unfortunately erroneous assertions make one wonder if Diogenes and his lamp might not be headed for a long sojourn.

One is loath to say that deliberate falsification is involved in the examples given above. They could be caused by a lack of knowledge. Different views can and do occur in scholarly pursuits, but one would expect a reasonable acquaintance with readily available information before dogmatic pronouncements are made. One should be especially careful about this when one's desire to defend a particular view appears more important than concern for truth. Truth is more important than our private views; further, it is truth whether we like it or not. The question of integrity is even more significant when one considers that by selecting certain data one can infer more support for a particular view than the facts warrant, thus giving the appearance of scholarly support to that view, even though it may be false. This problem deserves much more attention than is customarily afforded.

Truth is not dead, but there is a real danger that to some minds it may be. In the area of origins, as in many other areas, we must improve in the matter of intellectual integrity if we want efficiency in arriving at truth. The alternative is bleak. It simply means that we will expend a lot of energy just waving our false statements around, while truth remains undiscovered.

Yours for more integrity, 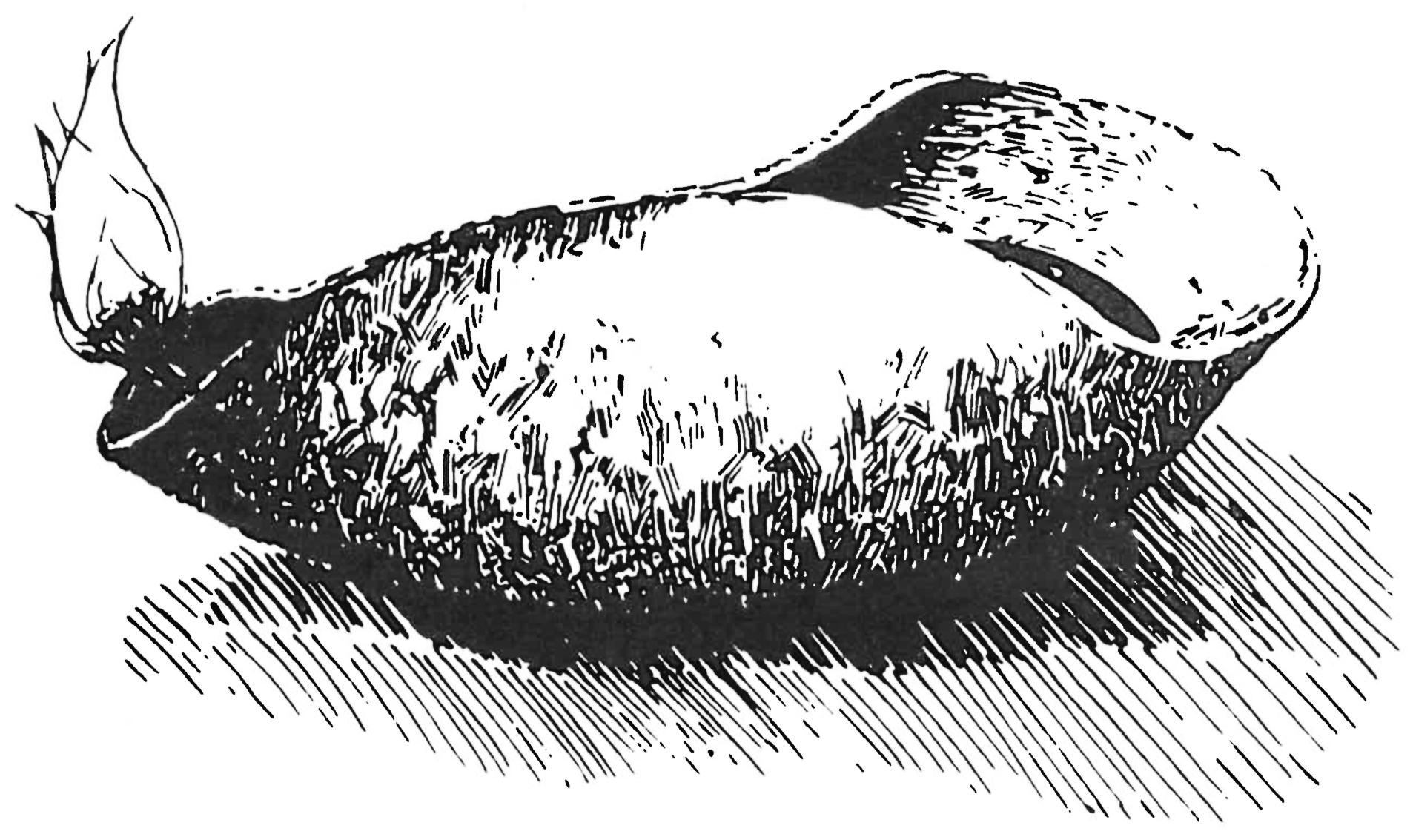